one of our 12 perfumers

As a disciple and close friend of the legendary Edmond Roudnitska (creator of “Le Parfum de Thérèse”), Jean-Claude Ellena began his career with a minimalistic approach to perfumery. Since then, he has developed this approach into his own distinctive style, which is continually informed by his elegant and quiet way of being, and has been compared by his contemporaries to watercolor sketches and chamber music. Jean-Claude says that a perfume must be like “a soft caress; nothing must shock, nothing must shout”. Roudnitska’s minimalism never left him, however, and his compositions remain focused around a single ingredient, avoiding repetition.

Jean-Claude Ellena was born in Grasse into a family of perfumers. His training began at age 17, in the most prestigious laboratories – in Grasse, Paris, New York and Geneva – where he always saw himself as self-taught. Jean-Claude met Frédéric Malle at Roure when he was working on Bulgari’s “Eau au Thé Vert”. He composed one perfume a year for Editions de Parfums before joining Hermès. He is now back as a full-fledged author at Editions de Parfums Frédéric Malle. 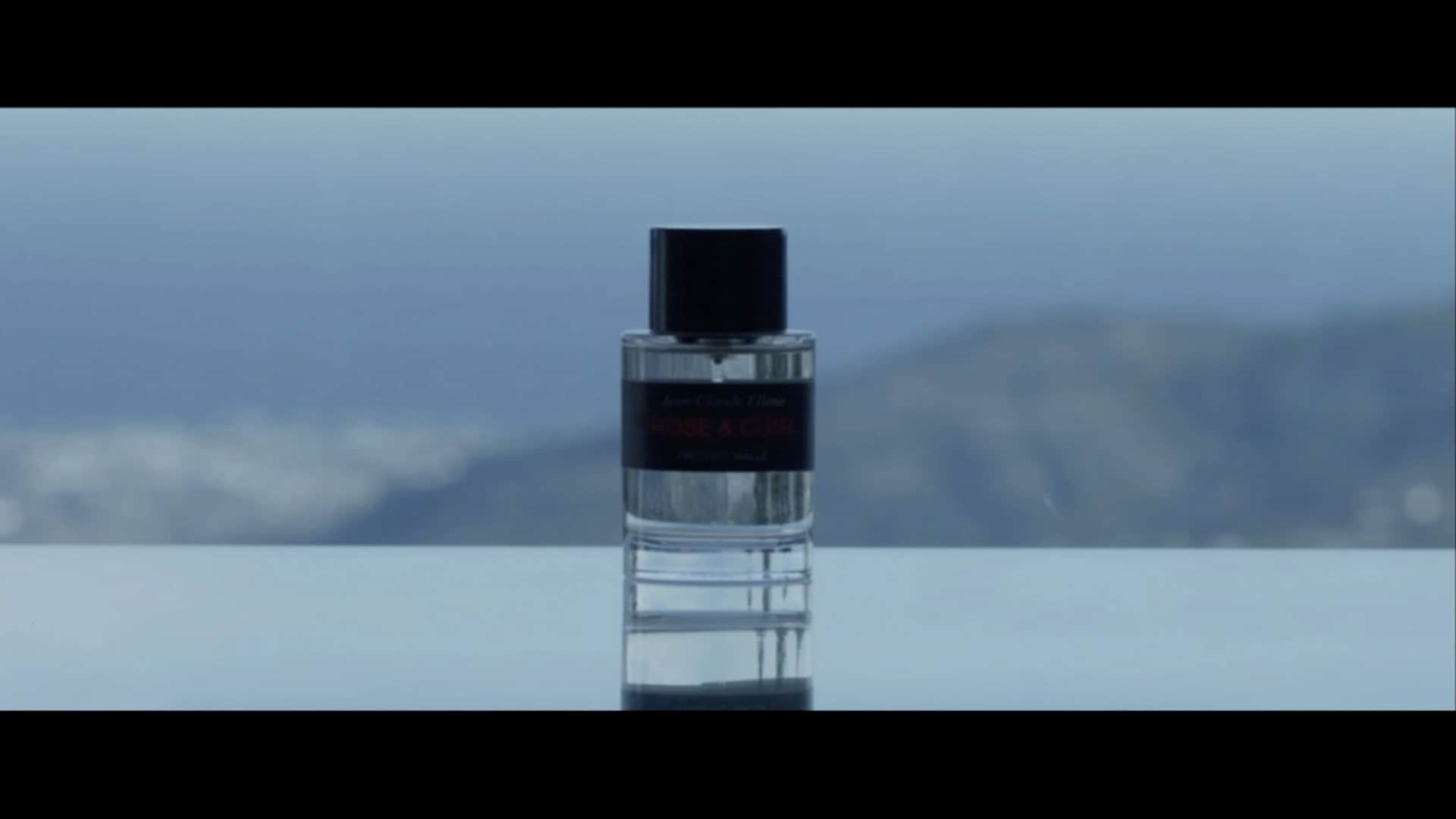 At the fore, an emphatic reinterpretation of rose; pure, streamlined, uncompromisingly modern. Blended with a unique extraction of timut pepper, geranium bourbon and a note of cassis for freshness and spice.
Yet a quiet storm lies beneath: vetiver and cedar forms an earthy bed of dark, mysterious leather with IsoButyl Quinoline at the center – an intensely bitter molecule, largely forgotten since its use in the daring perfumery of the Jazz Age.

At once sparkling and sober, a recognisably floral composition is shadowed by a dramatic, yet controlled sensuality. 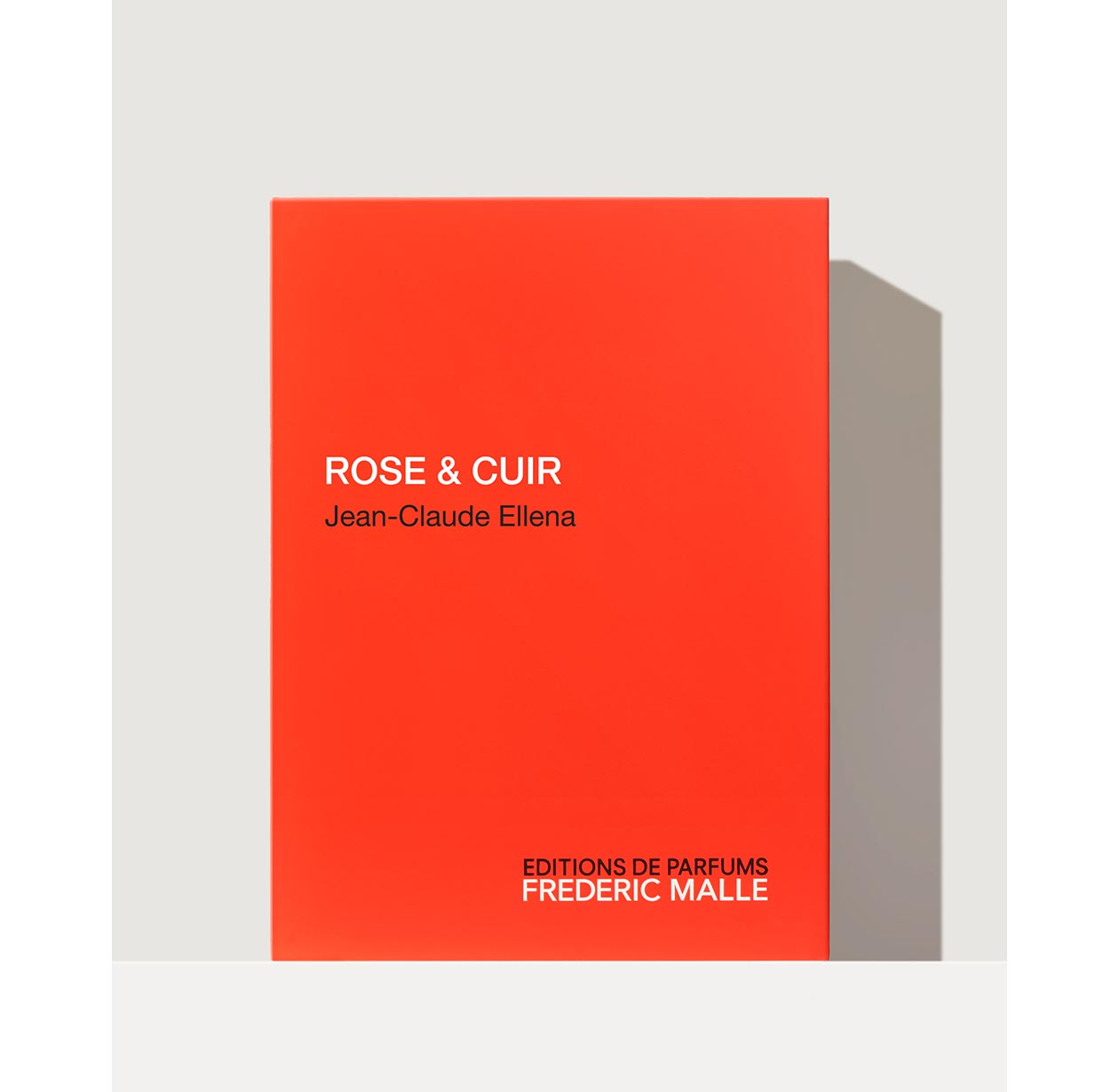 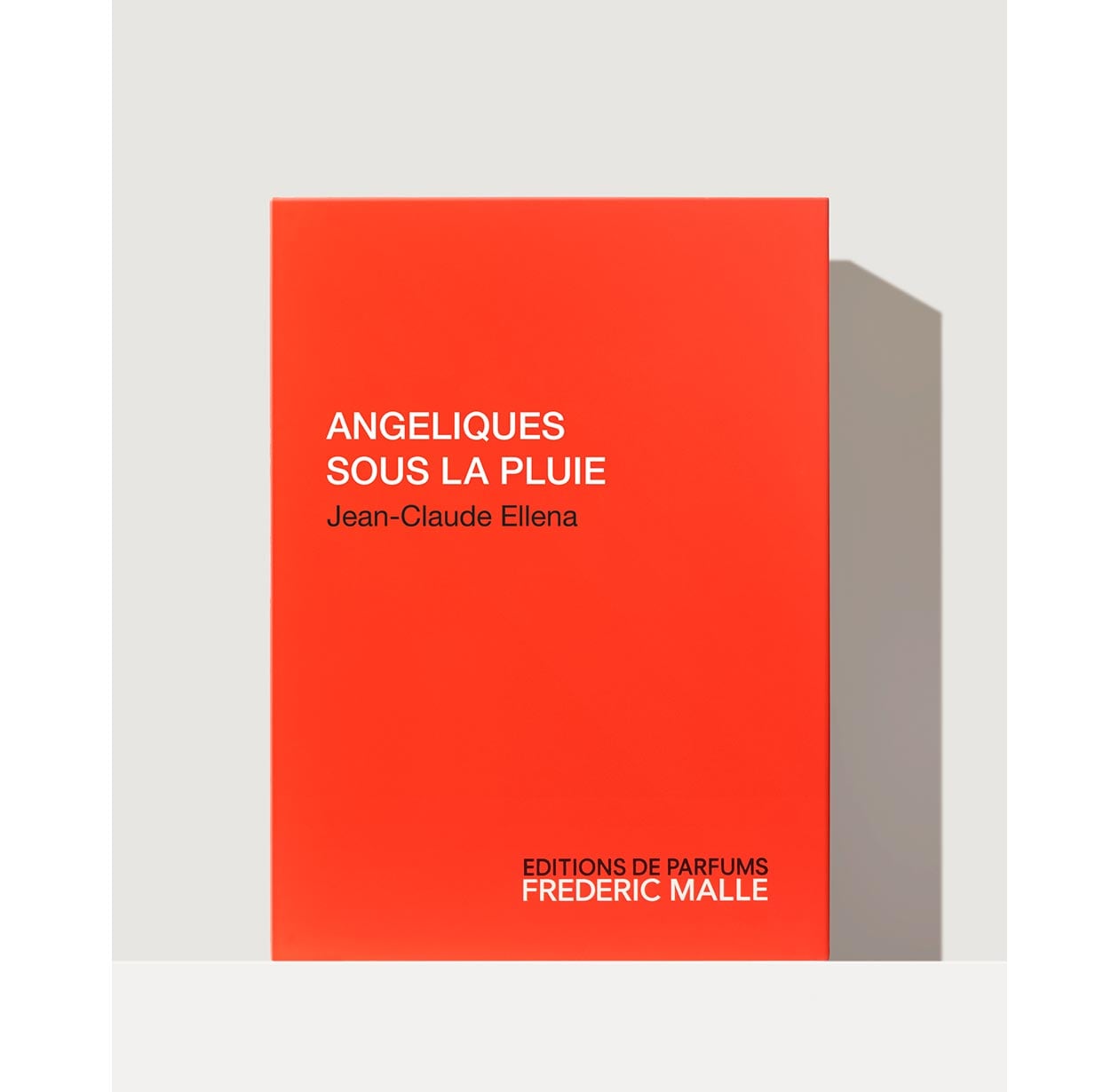 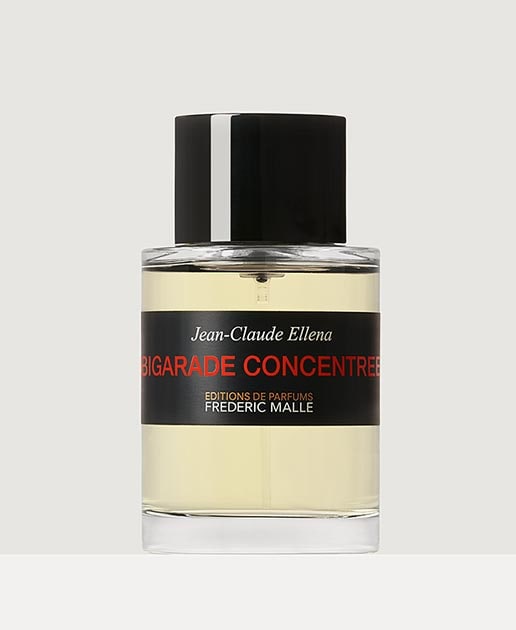 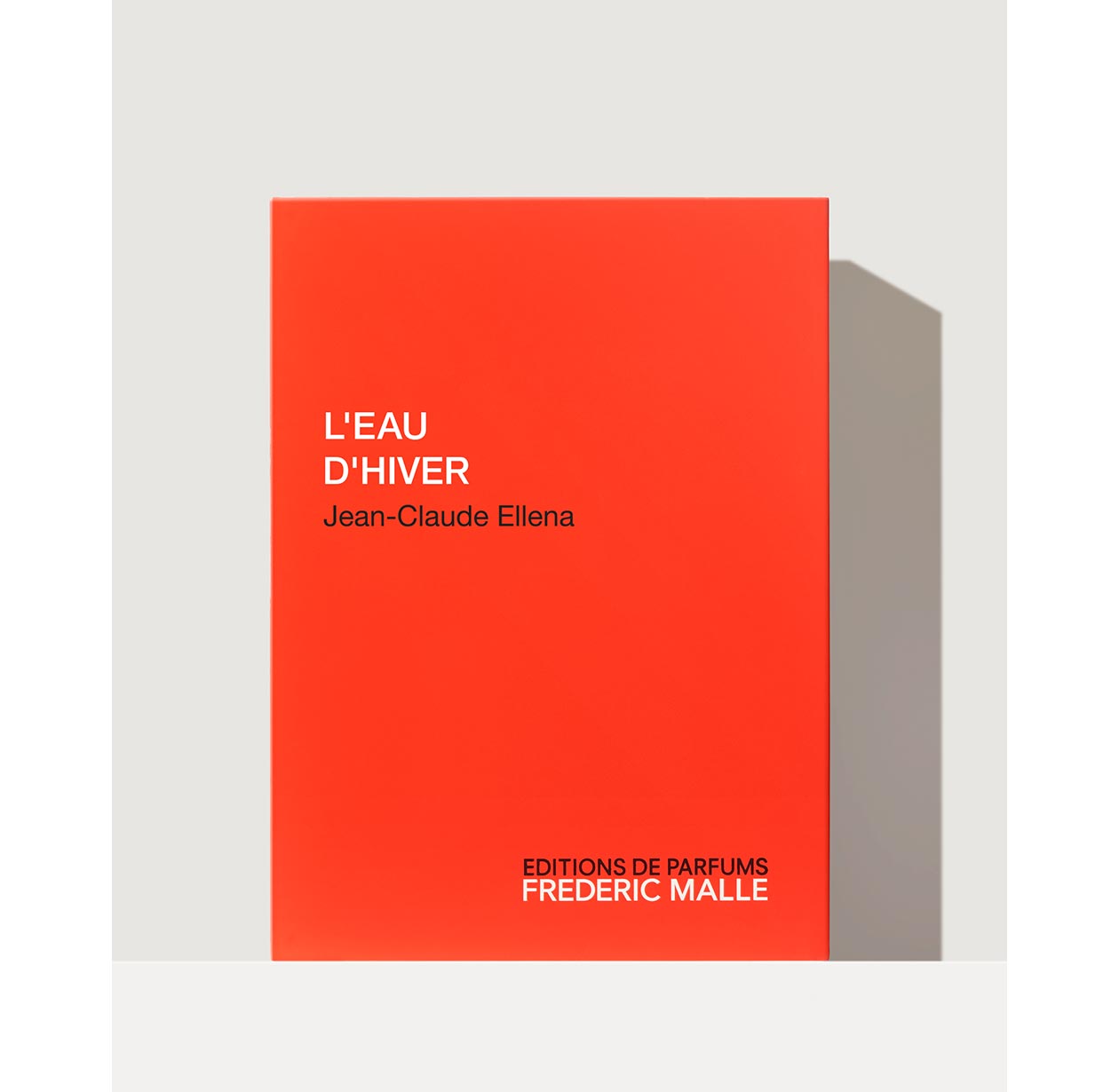