Edouard Fléchier is one of the most creative perfumers of his generation. His hypersensitivenose made him a prodigy at Roure, where he was a student, and has been a key component to his inventiveness ever since. Yet, even as a star, he remains humble and uncompromisignly self-disciplined, never once missing his morning ritual of smelling raw materials and refreshing his knowledge of the fundamentals. Although his compositions are fiercely precise as a result, their unexpected modern twists never cease to astonish. They now include known masterpieces such as Poison, Montana, and Michael Kors. 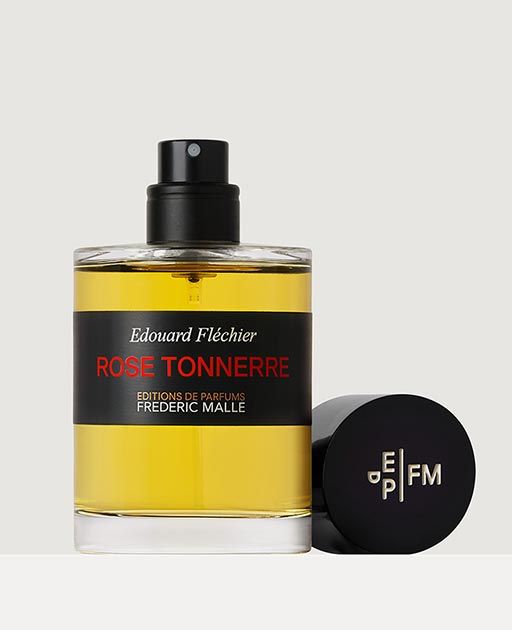 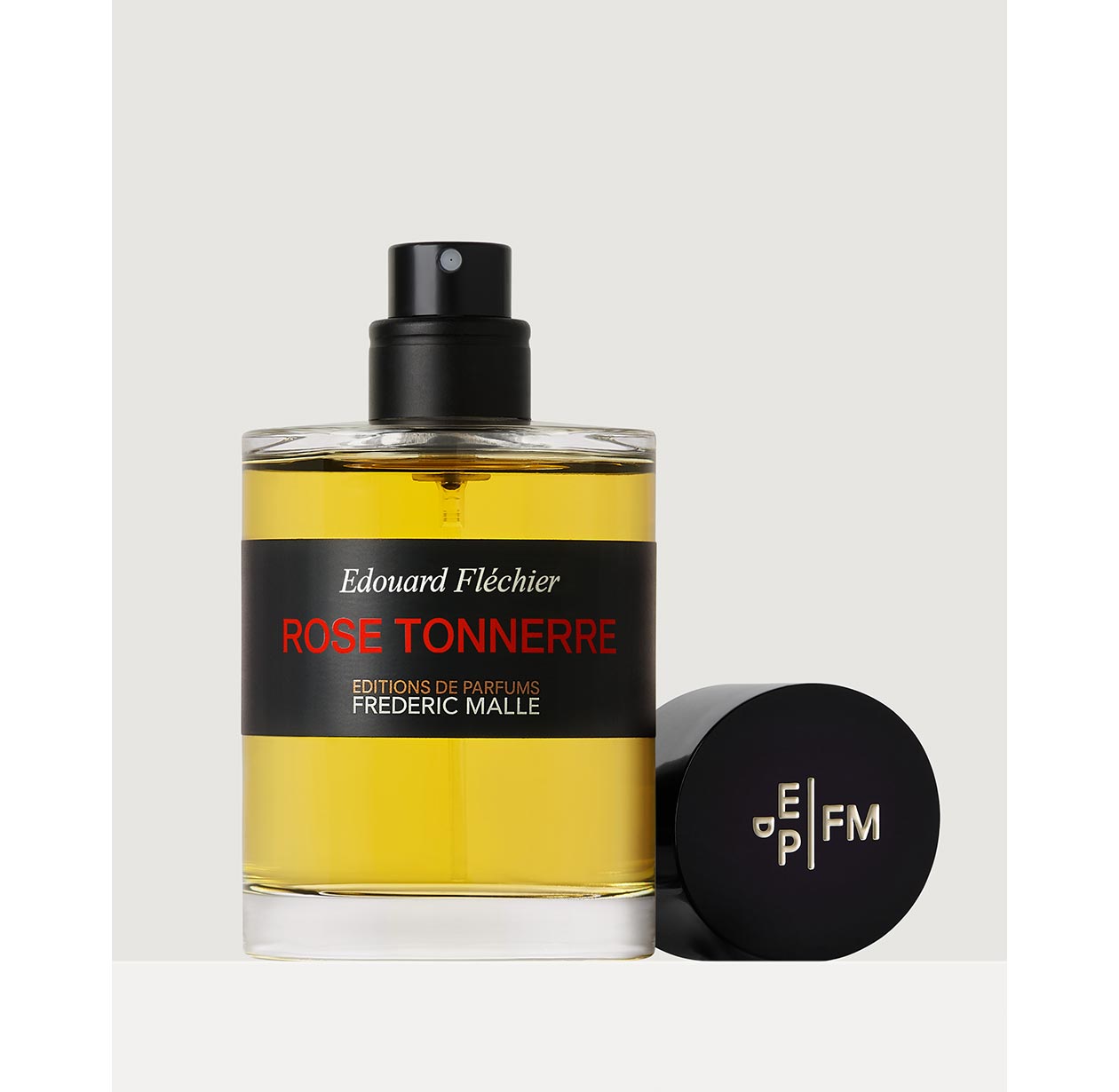 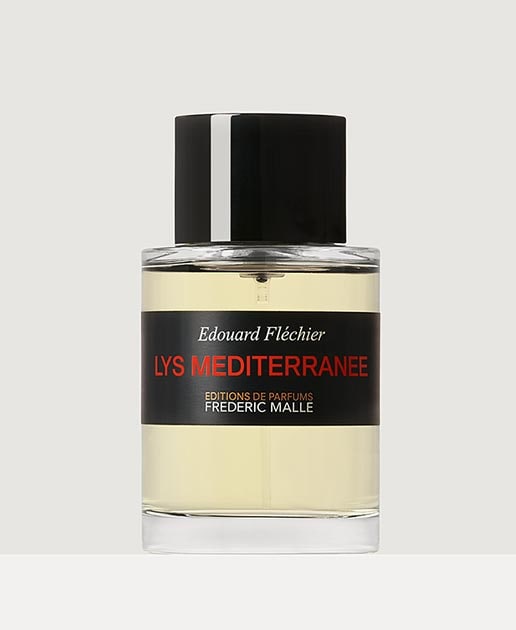 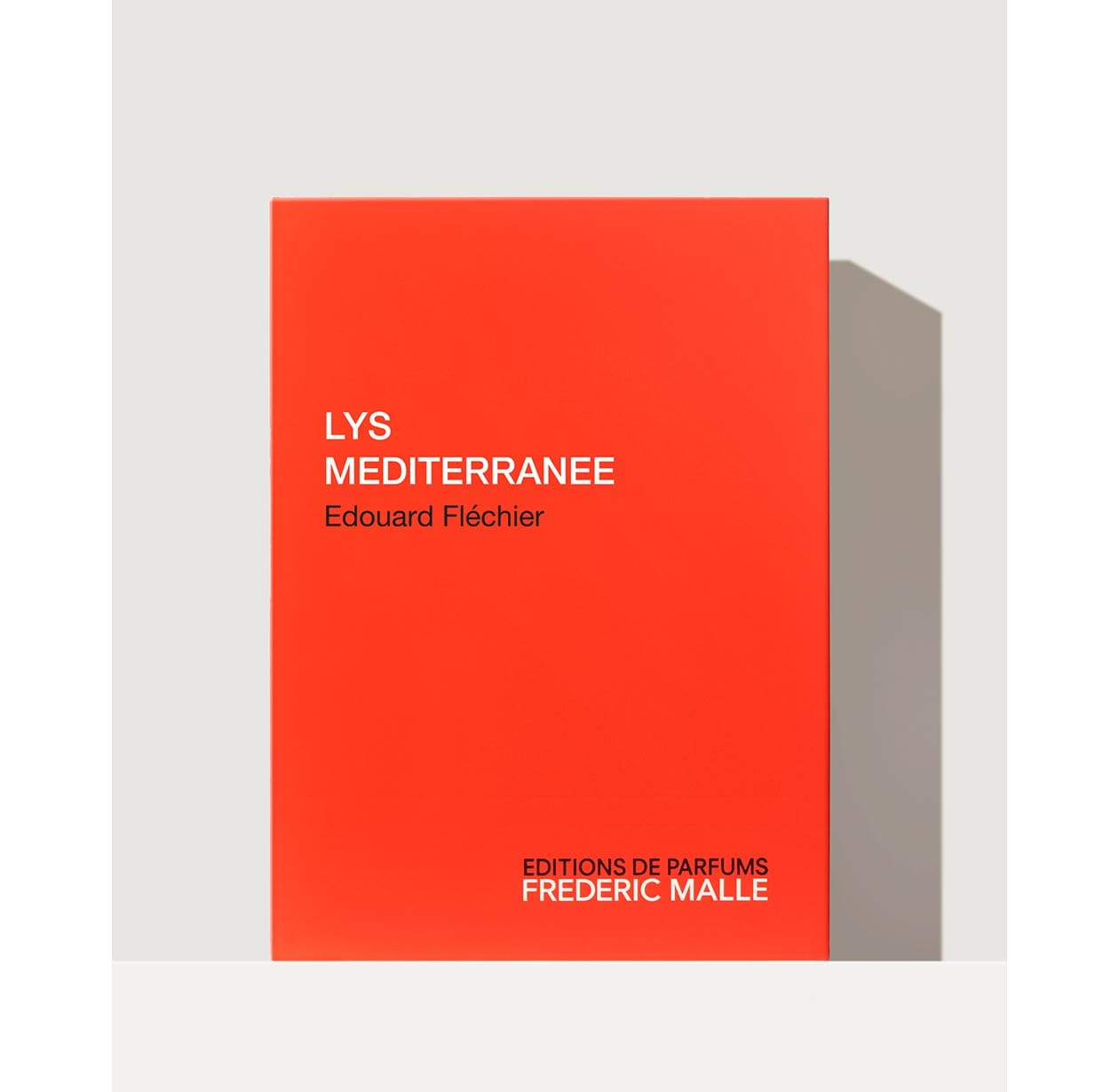 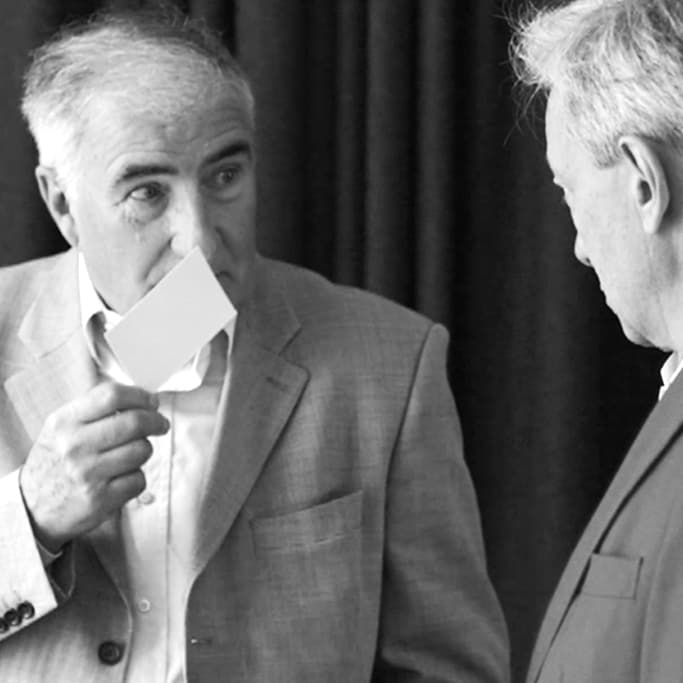